Posts from the ‘news’ category

This is part of a new project exploring consumer culture. As the project develops, I plan to look at consumption on the high street and online, the people and machinery that transport these goods to us and what happens when we have finished with them.

My interest in international trade and shipping grew from two commercial commissions that I had at around the same time. The first was for a large marine insurance company where I took a series of images on a brand new Maersk container ship.  At the time, in 1998 it was state of the art and the largest ship of its type in the world. By modern standards, the same ship would be a baby compared to the current monsters. Many of today’s ships can carry over 20,000 shipping containers.

In the same year I had a commission in Bangladesh and I had the opportunity to take pictures of the Ship Breakers of Chittagong. On one of the longest beaches in the world, gangs of workers dismantle huge ships often with little more than hand tools and with little understanding of health and safety. These ships had reached the end of their working lives, they contained toxic harmful products and dismantling in The West would be unsafe and uneconomic so this work is ‘shipped out’ to the developing world. I saw numerous workers carrying bales of asbestos from the engine rooms of a ship they were working on. 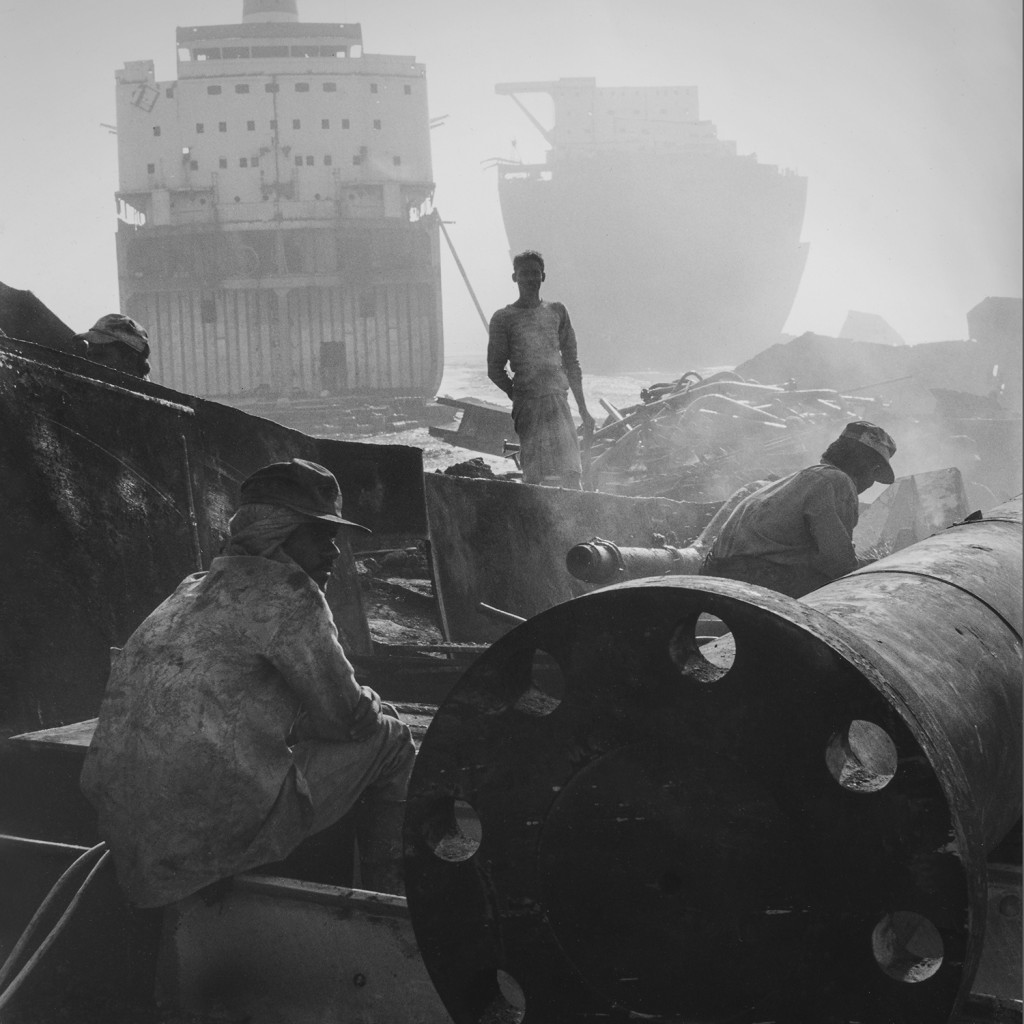 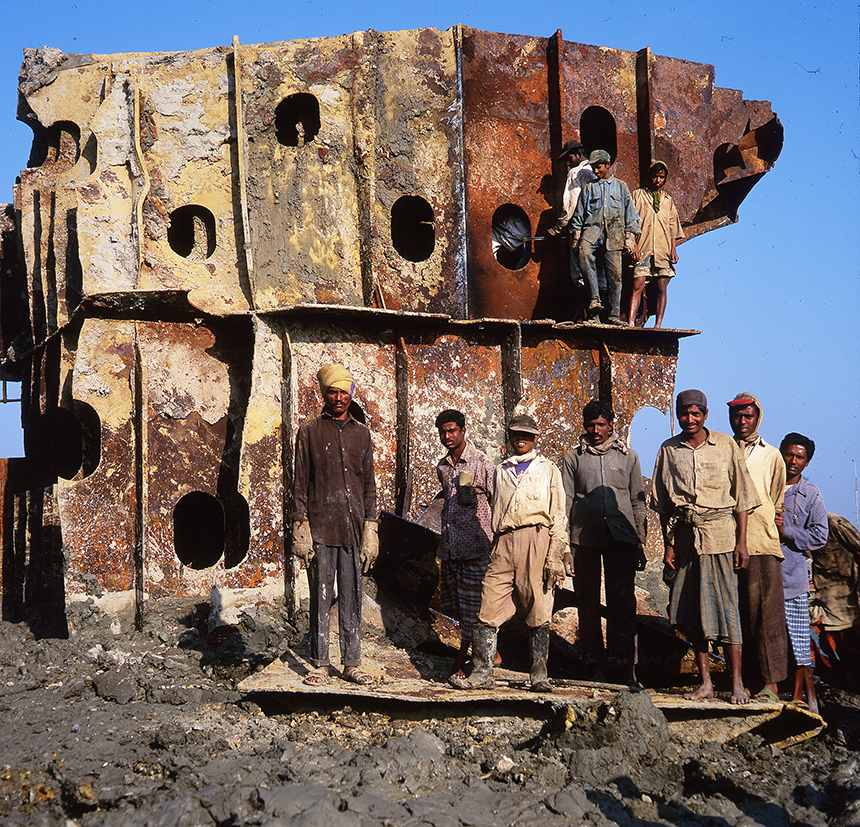 As a species, the human race currently consumes 50% more resources than the planet can provide.

Consumer spending (consumption) is often used as a measure of the strength of an economy. Advertising companies assign status to the products they promote and we the consumers acquire this status along with the items we purchase. Today’s must have item is tomorrow’s landfill. Unless we can find a way to increase the life of the products we buy or find a way to recycle them completely, consumer culture in its current form is unsustainable.

MSC Anna being unloaded at Felixtowe

As a post-industrial state, 90% of what we use is imported. To make this possible, a fleet of giant container ships circle the world.

Some of these ships can transport over 20,000 containers. If all of these containers were loaded onto lorries and parked in a line, the queue would be around 330KM in length, longer than the M4 motorway. 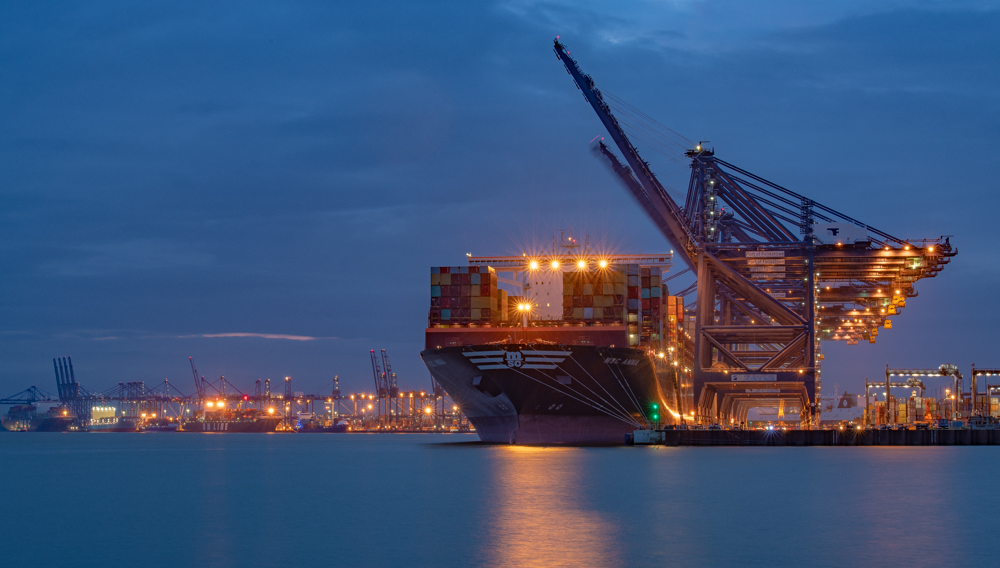 Occasionally, we might see a distant shadow on the horizon but most of the time these monsters occupy a world out of our sight. This part of the project aims to link the shadows that pass in the distance to our unstoppable appetite for ‘stuff’. 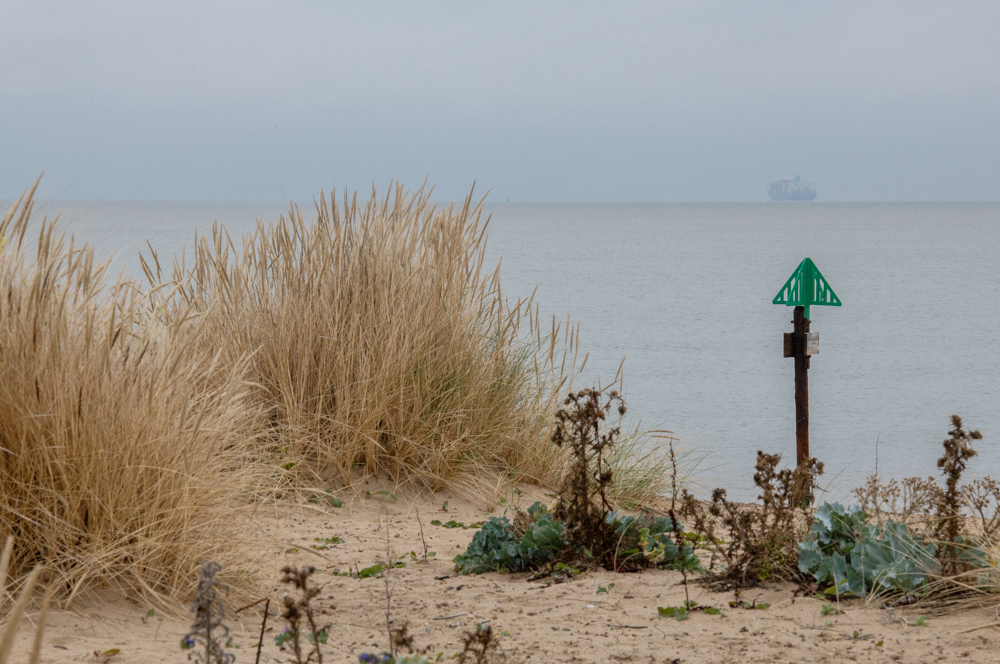 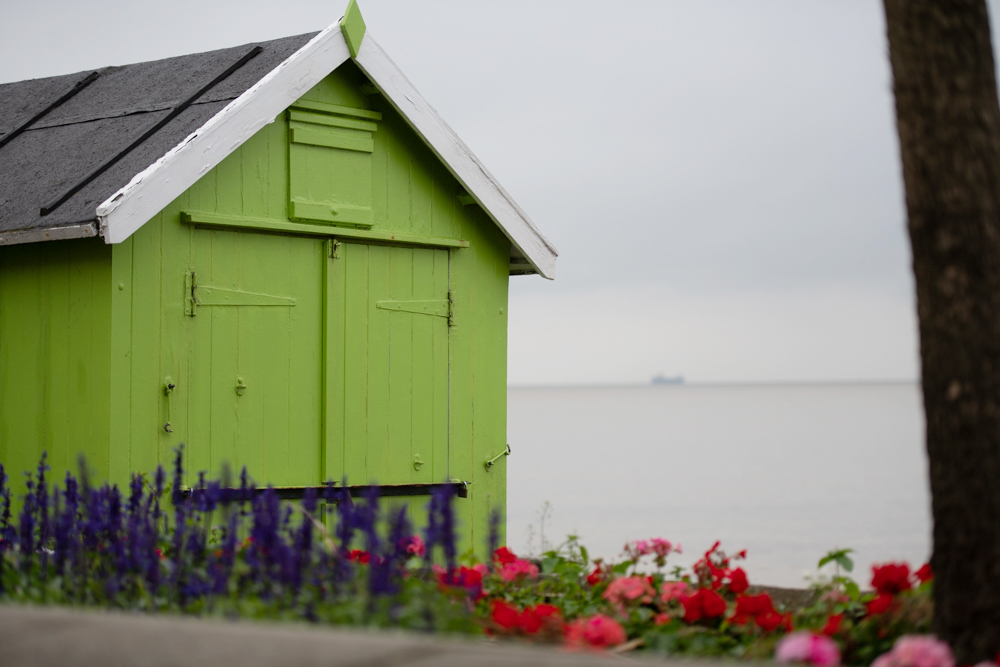 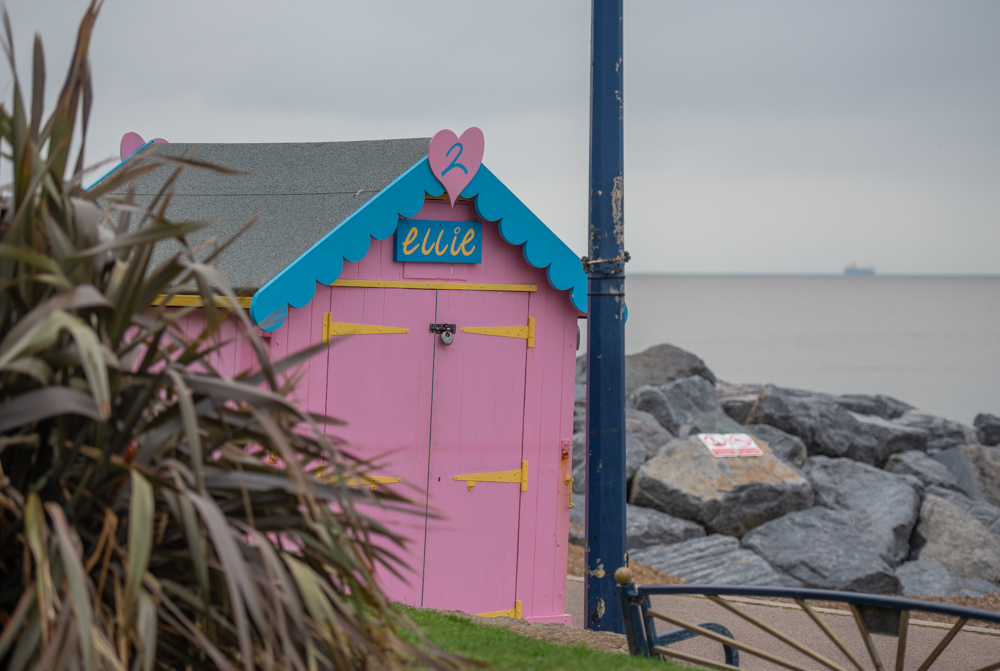 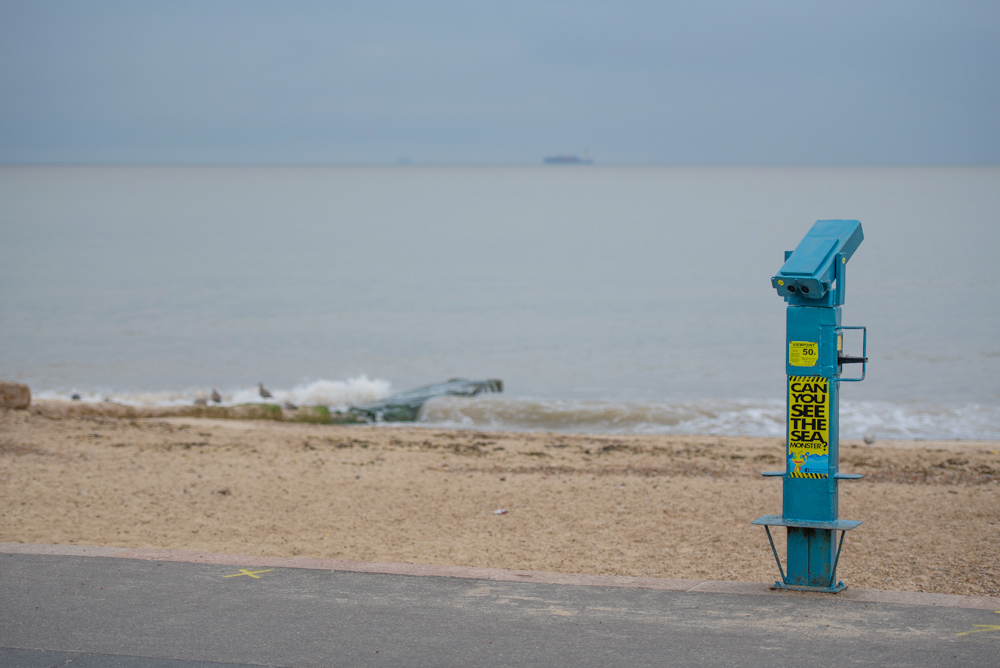 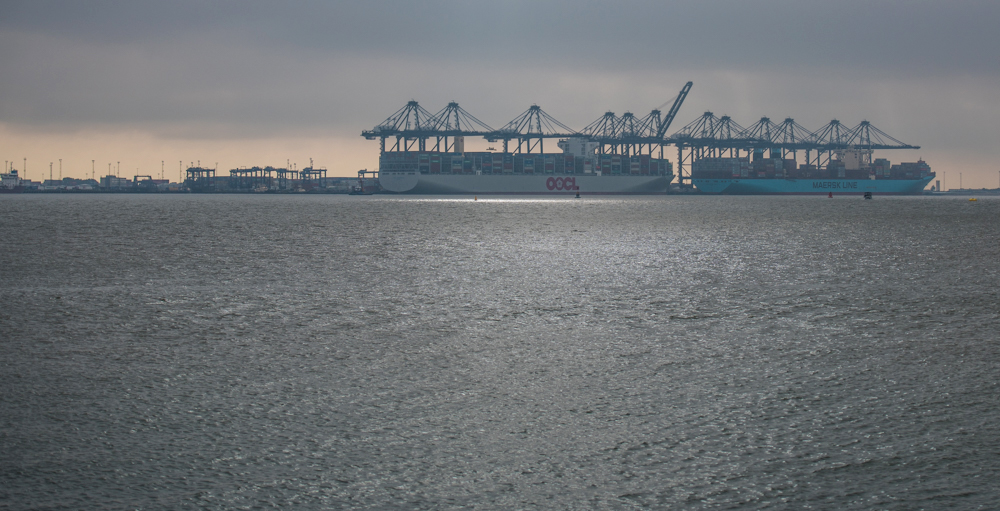 There are 6 OOCL ships including the Scandinavia which all currently share the title of the largest container ships currently at sea. Each of these ships can carry 21413 containers. 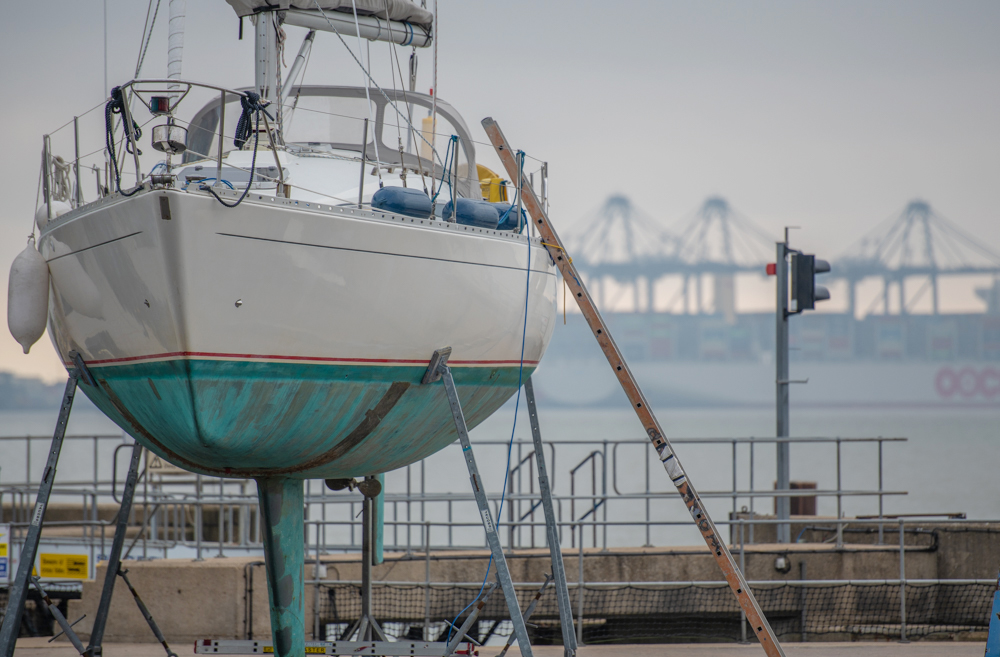 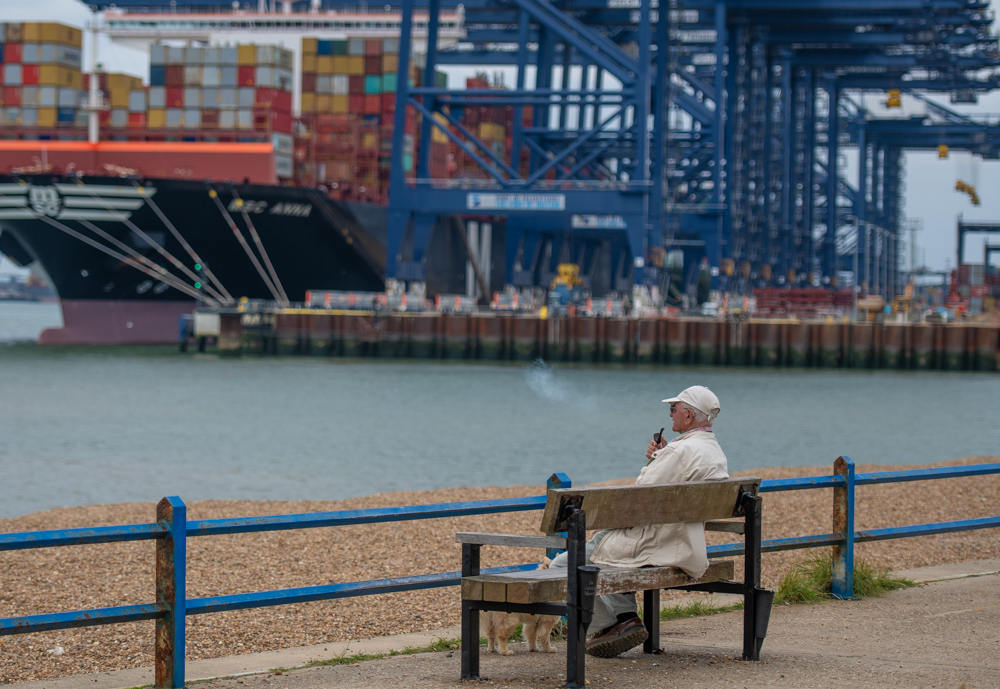 MSV Anna can carry over 19,300 containers

The ships that bring their bounty from where most goods are manufactured in China and South East Asia have little of value to ship back. In the past, our waste products were crammed into containers where they were disposed of in the developing world. The developing world no longer wants our waste and so often containers return empty or don’t return at all. They serve a new life as glamping pods, pop-up coffee shops, stables or site offices. 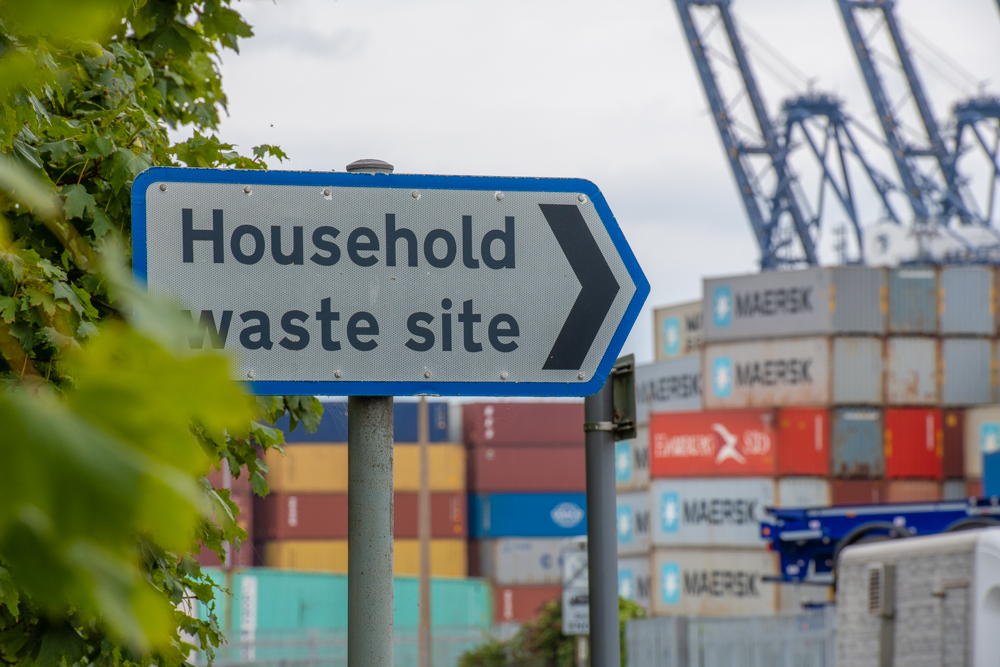 Refuse centre next to container port 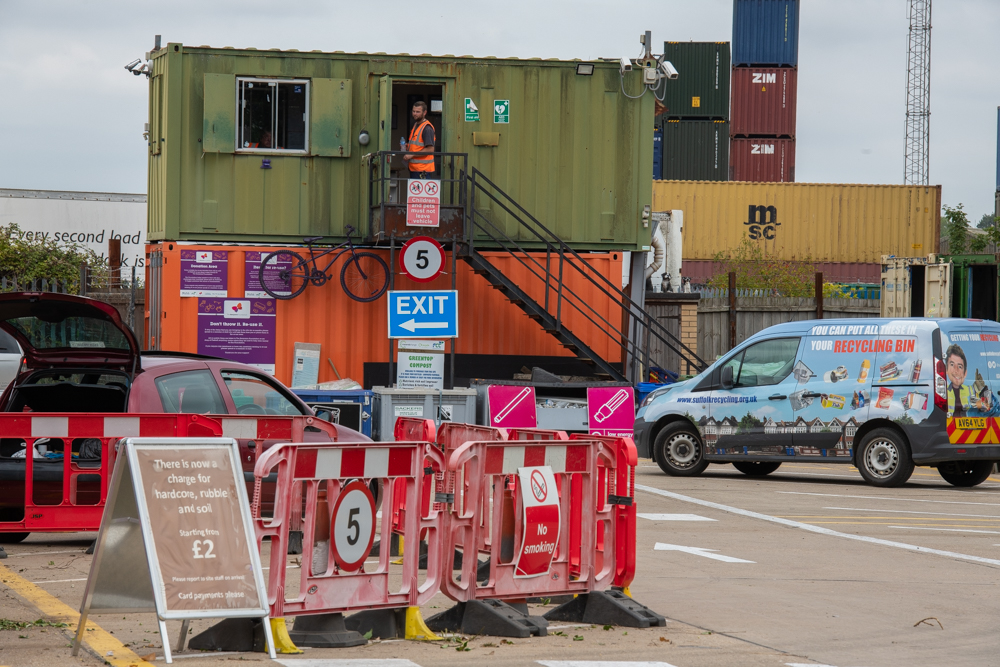 As ‘good’ consumers, we need to continually buy new items and obey the advertisers who tell us that we will be better, be more popular,  have greater status and be more attractive if we buy the latest gadget. Often goods fail shortly after the warranty expires, repair is expensive and difficult, replacement is cheap and easy. The failed item is discarded and often finds its way into landfill. Despite major developments in material science (lightbulbs that can last a lifetime) we have learnt to accept that items will fail and need replacing. 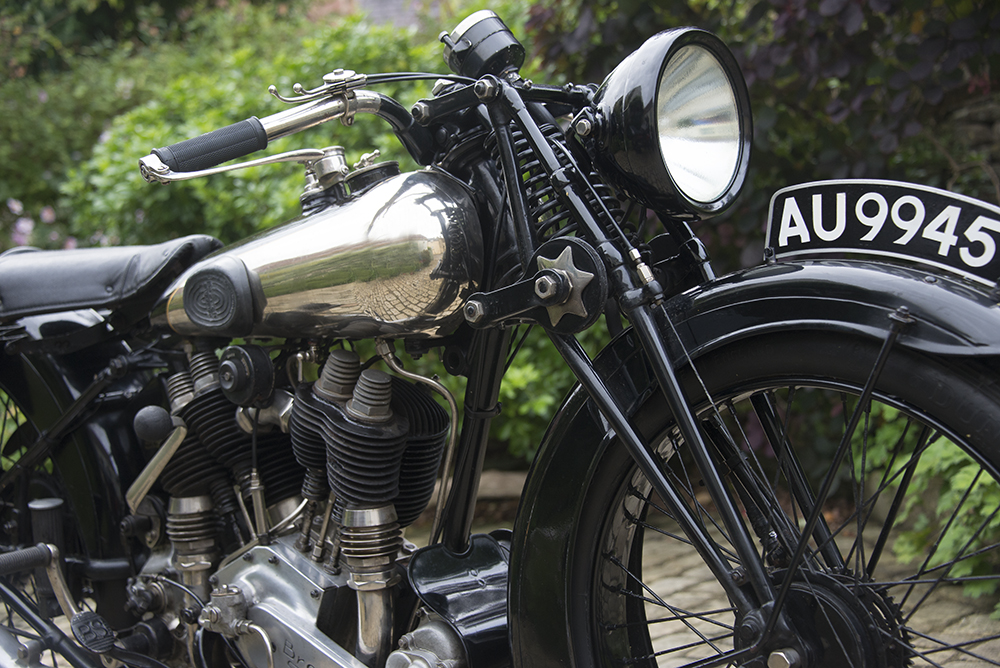 The Brough Superior is one of the most iconic motorcycles ever made. In their time, these bikes were record breakers and even by today’s standards are fast. These machines are highly sought after but are often only seen in static displays at museums. A neighbour of mine is lucky enough to own one, his bike was bought directly from the factory by his grandfather in the 1920s. While the bike is normally displayed in a museum, he does take it out from time to time and I had the opportunity to see the bike after it had been out on a 100 mile trip in the rain so needed a bit of a wipe down before it was returned to the display. I am a keen motorcyclist so I jumped at the chance to see a Brough in ‘the flesh’ and take some pictures.

The Brough Superior was known as the ‘Rolls Royce of motorcycles’ and for good reason. The craftsmanship is amazing and these were staggeringly fast machines when they were manufactured.  Famous owners include Lawrence of Arabia who owned eight.

I now want to be a vintage motorcycle photographer. 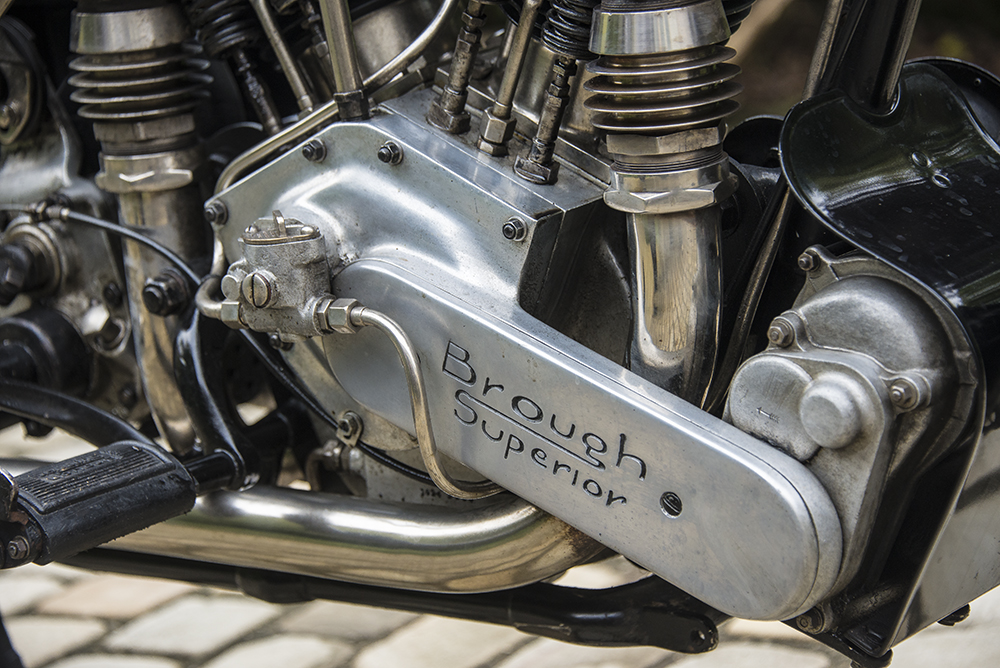 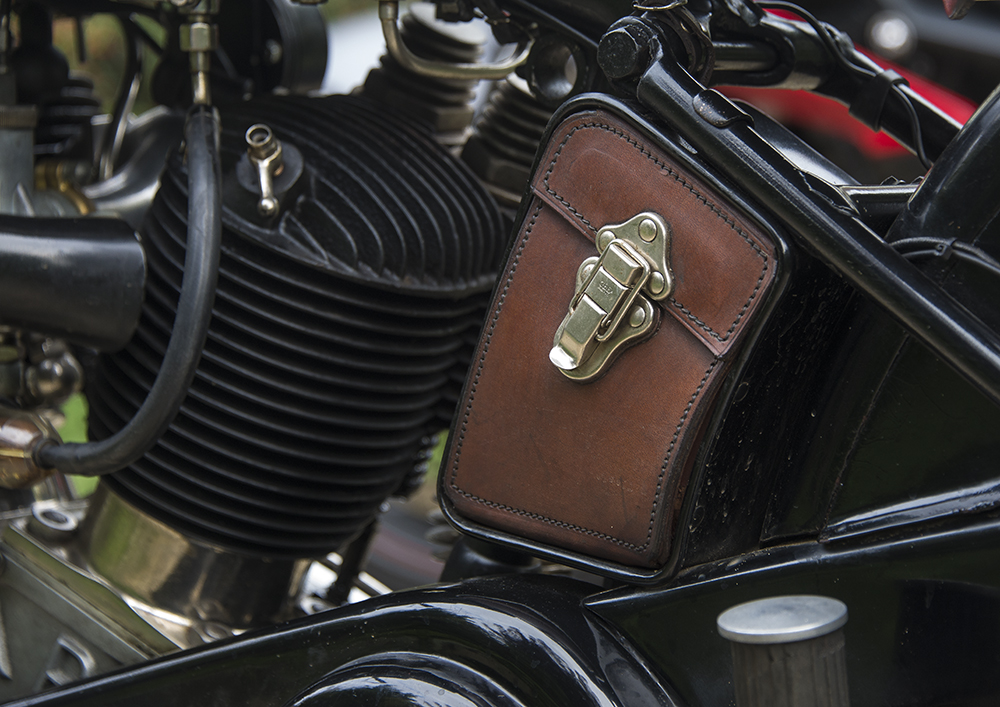 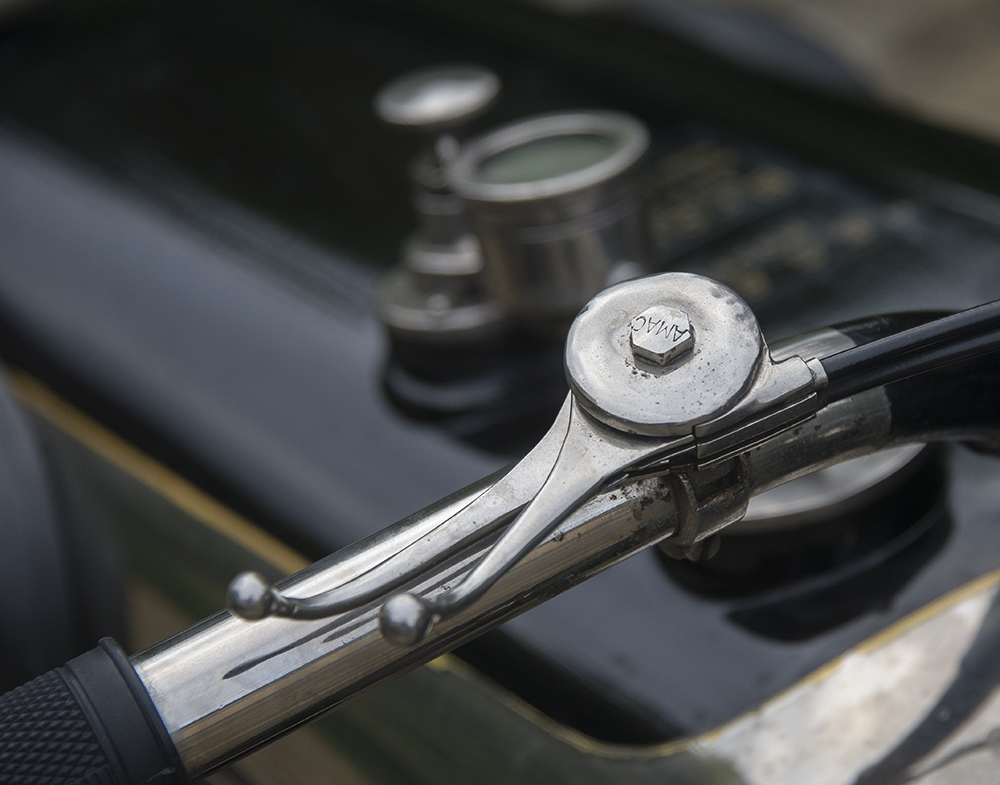 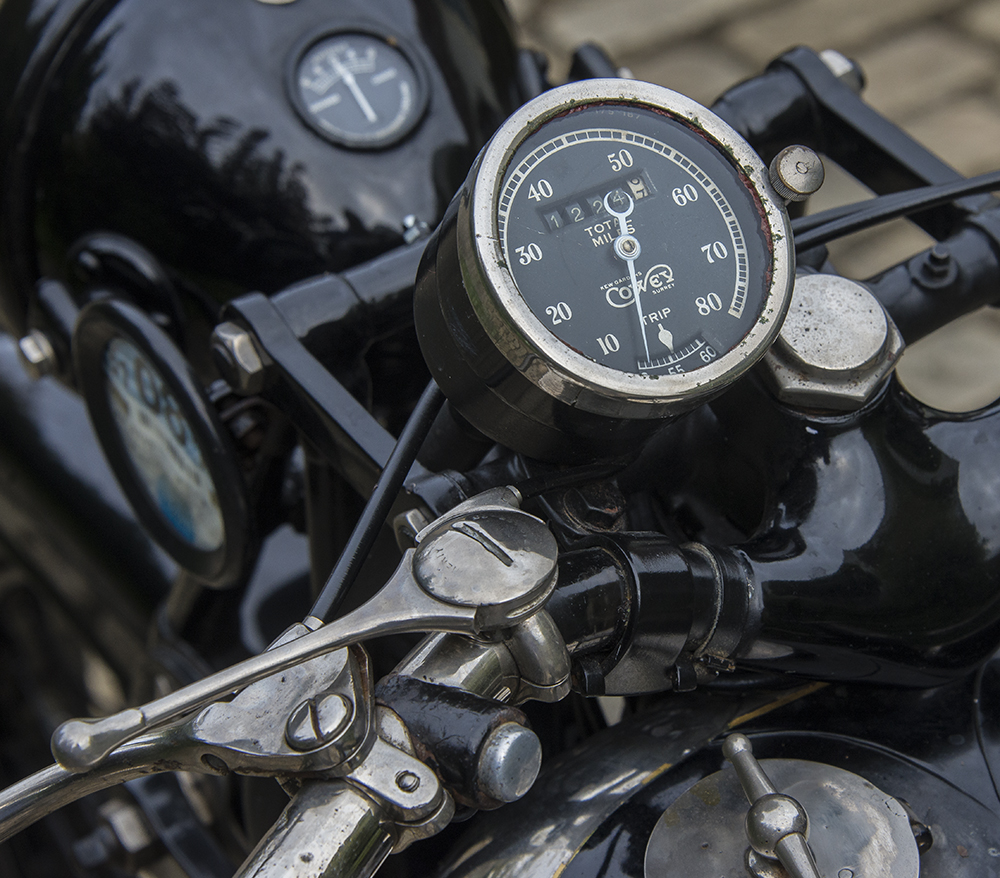 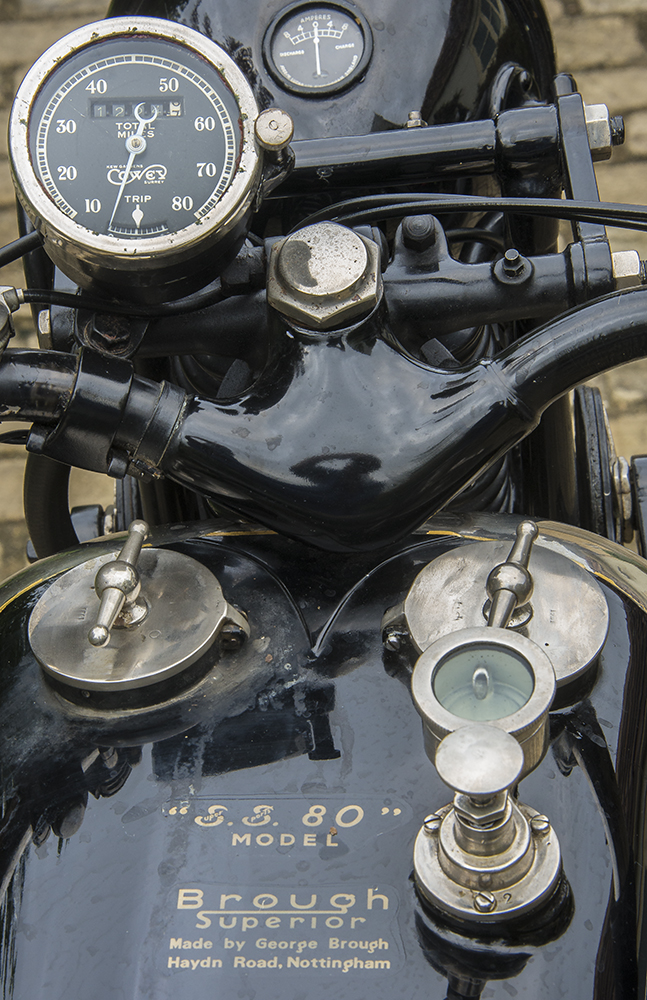 Pinhole photography class at the Royal Photographic Society in Bath

It is quite easy to think of photography as being a highly complex and technical process however, the principles of photography are very simple and a basic pinhole camera can be constructed with the types of items found in a typical rubbish bin. While the image quality of these cameras is basic by modern standards, there is a mystery to the pictures and in some situations, a pinhole camera can capture images beyond the ability of even the most sophisticated digital SLR. Throughout 2017, I will be running a series of one-day pinhole photography classes at the Royal Photographic Society’s (RPS) HQ in Bath.

The workshops introduce the fundamentals of photography and camera construction before the students make their own cameras and use them to undertake a set of tasks. The students will process their negatives in the darkroom.

If you have never seen a picture appear in a developing dish, this is one of the wonders of analogue photography.

During the class, we also look at contemporary photographers that are exploring the potential of pinhole cameras.

No prior knowledge of photography is required and all materials are provided.

For more information or to book visit the RPS website 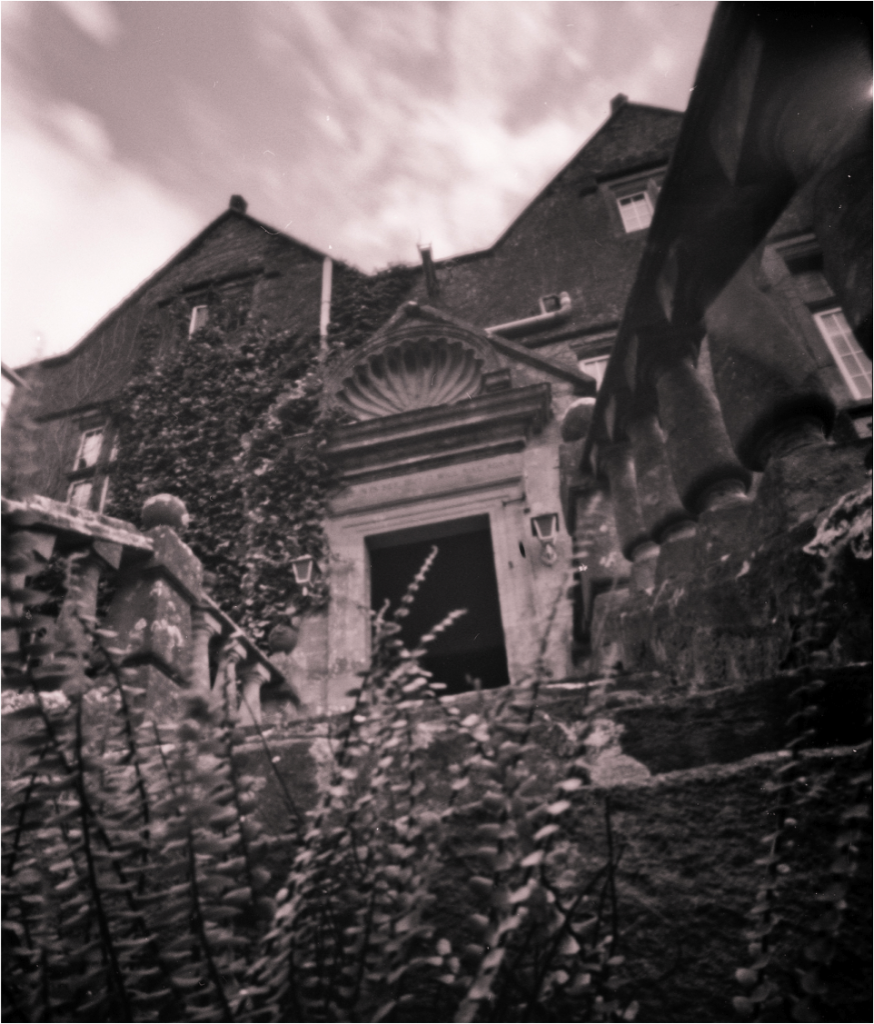 Photography and illustration for trade unions and NGO’s

I have had the pleasure of working with many trade unions since I started as a photographer and illustrator in 1994. I have covered campaigns, mergers, strikes, conferences, festivals and almost every other area in which unions are active. Some of my photography has won the TUC annual awards.

I have worked on conferences and AGMs for PCS, ACCORD, RMT and ASLEF. The types of shots I have taken include, portraits, delegates and the lecture, guest speakers, reactions from the audience, group shots and informal shots of delegates enjoying the event. 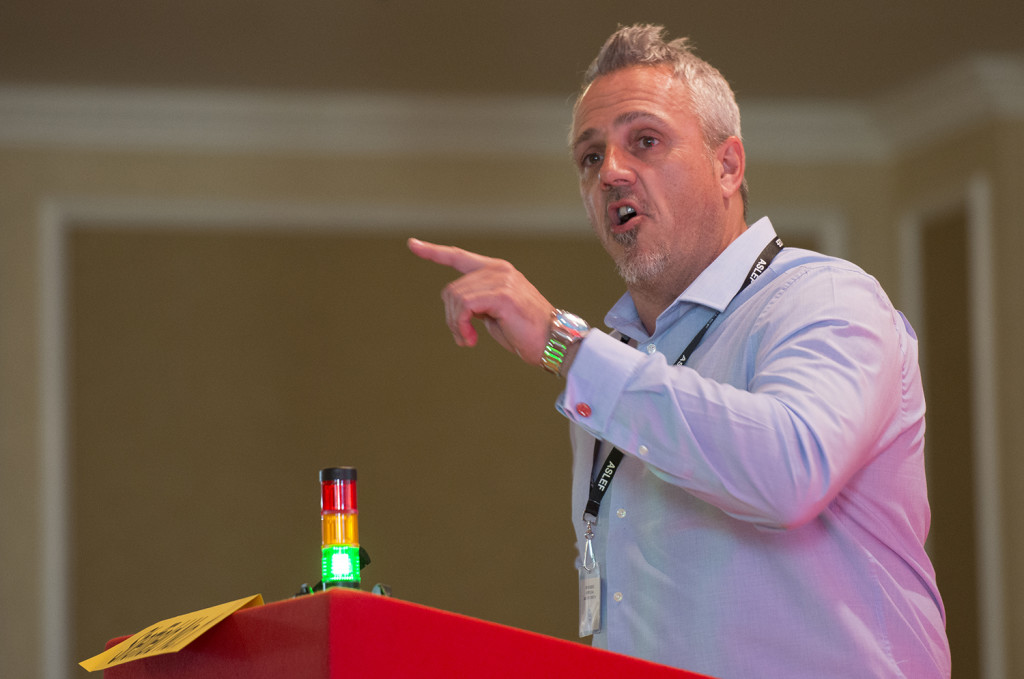 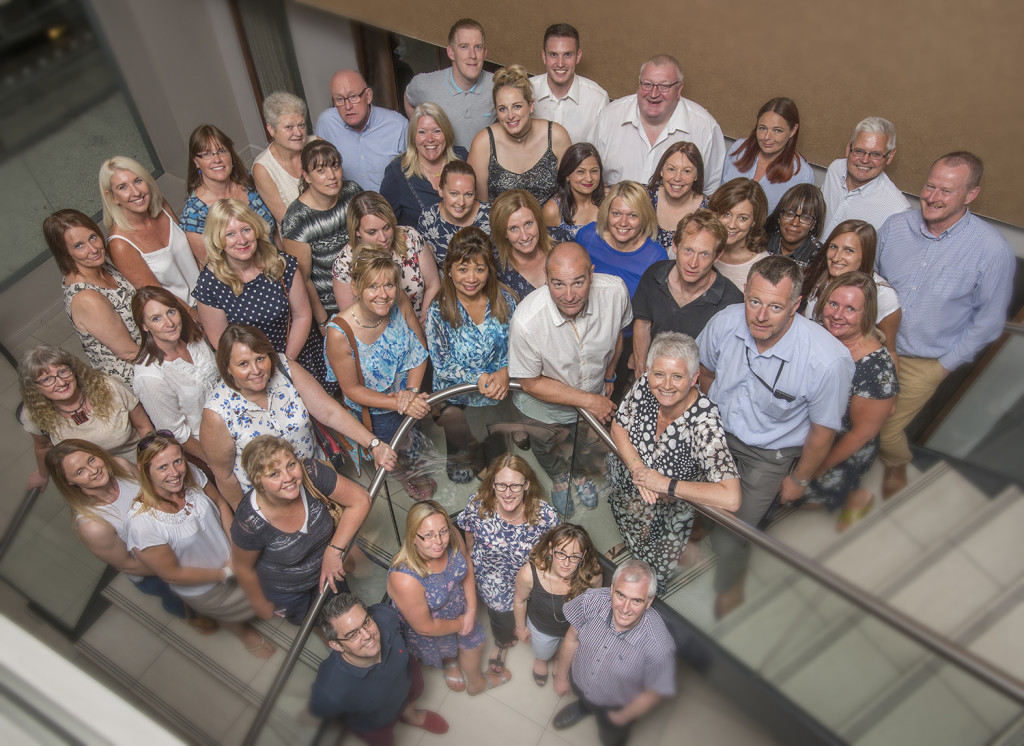 Group photograph at ACCORD conference 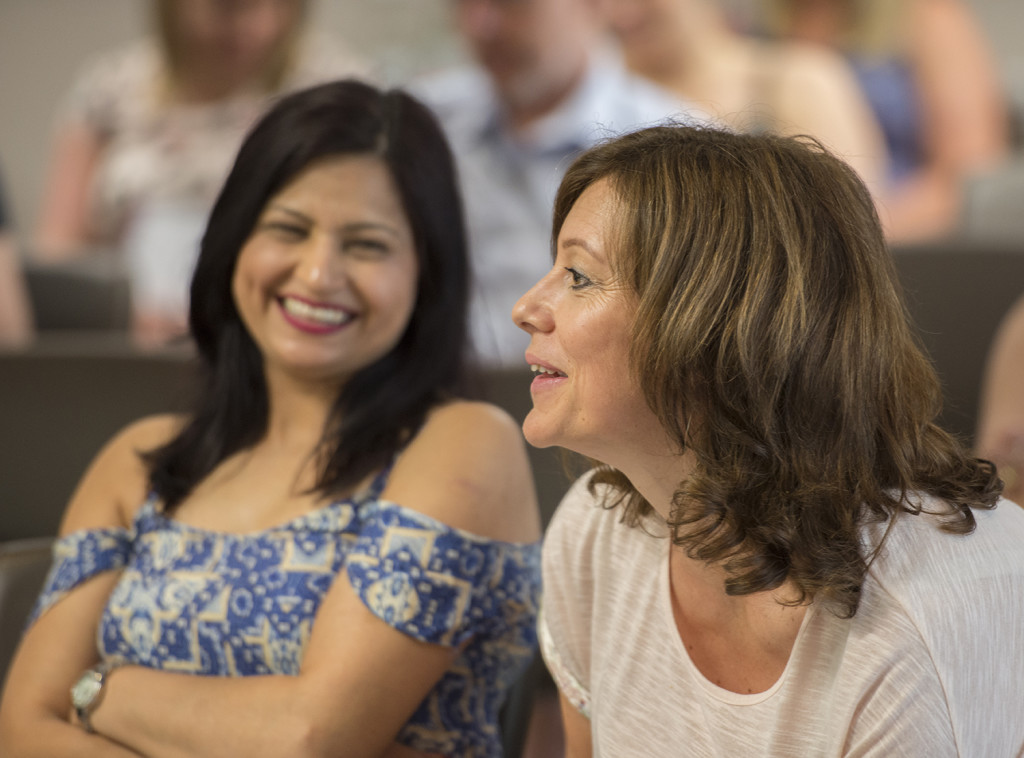 Questions from the floor – ACCORD conference 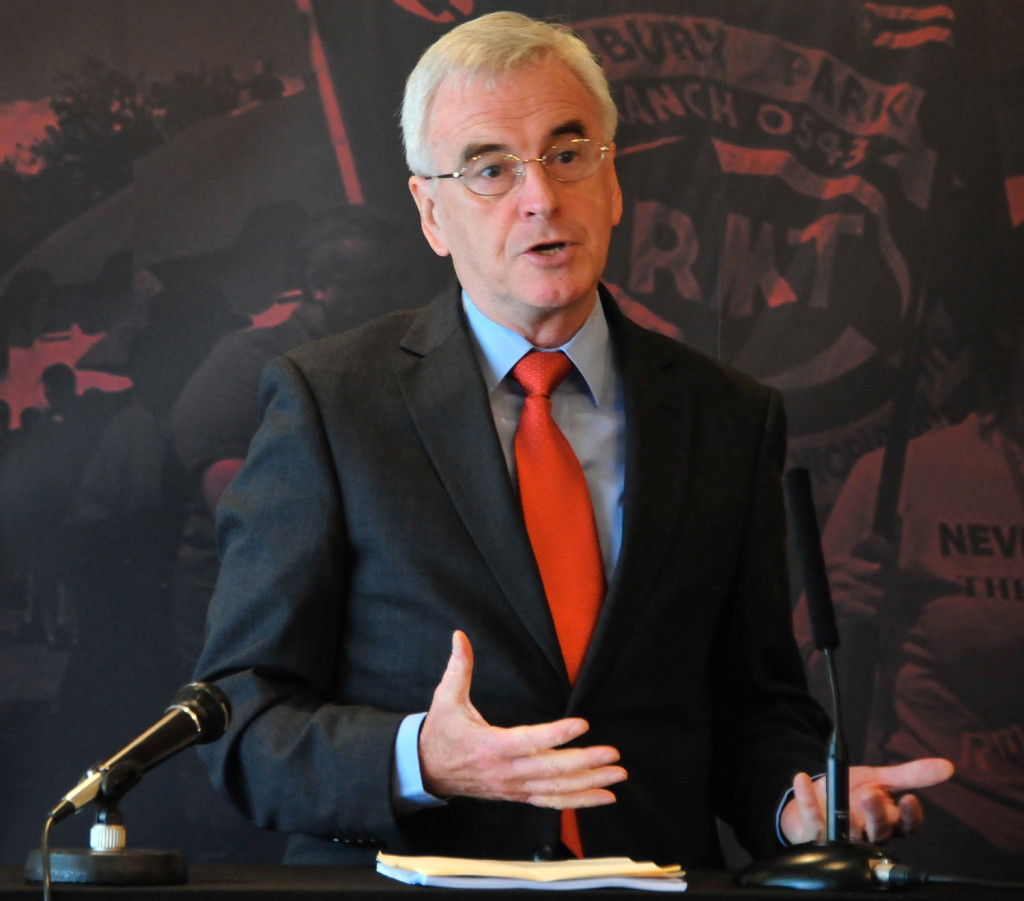 Images for magazines, journals and publications.

I often take images to go on the cover of the union journal or for editorial images to go inside. These might be documentary, illustrative or staged images. 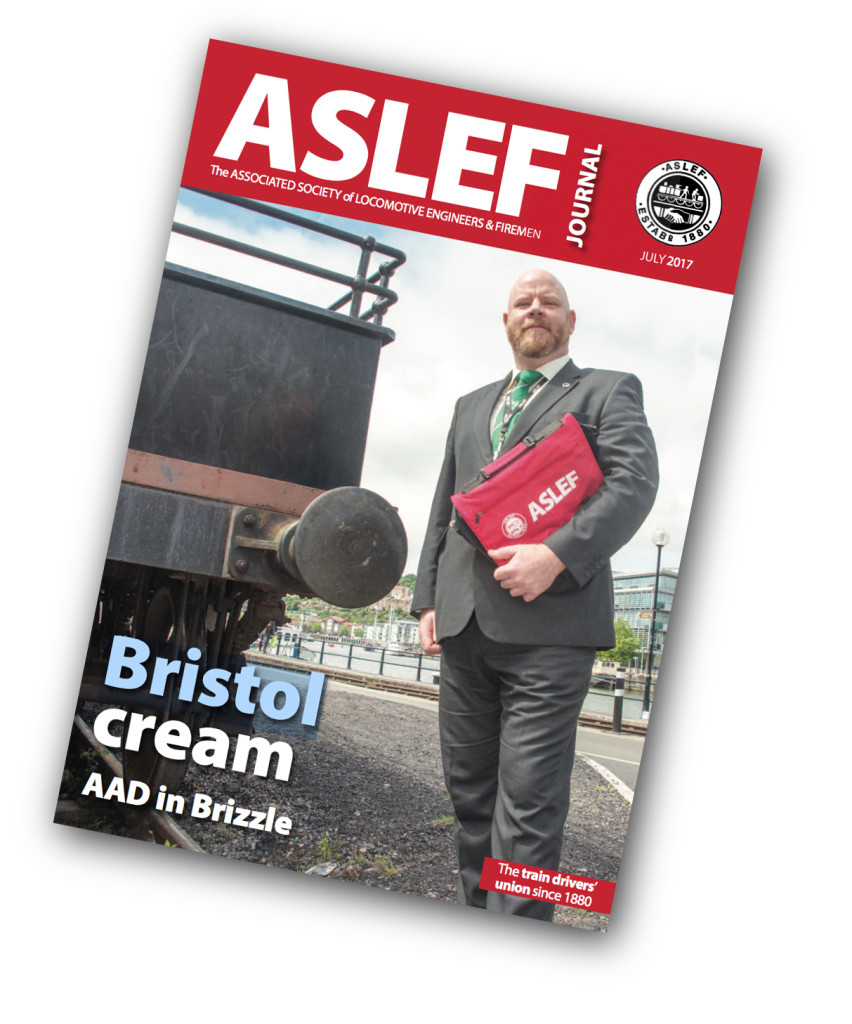 Sometimes a still image cannot illustrate a complex story effectively but an illustration or photomontage made from a number of separate images can create a powerful campaigning image. 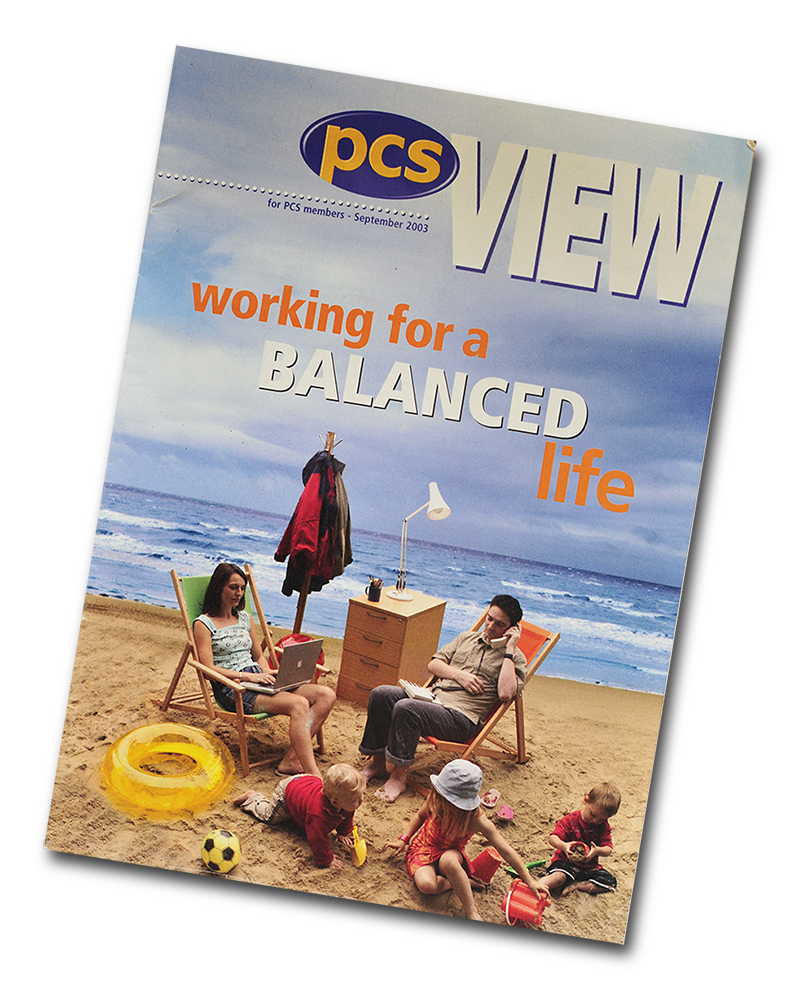 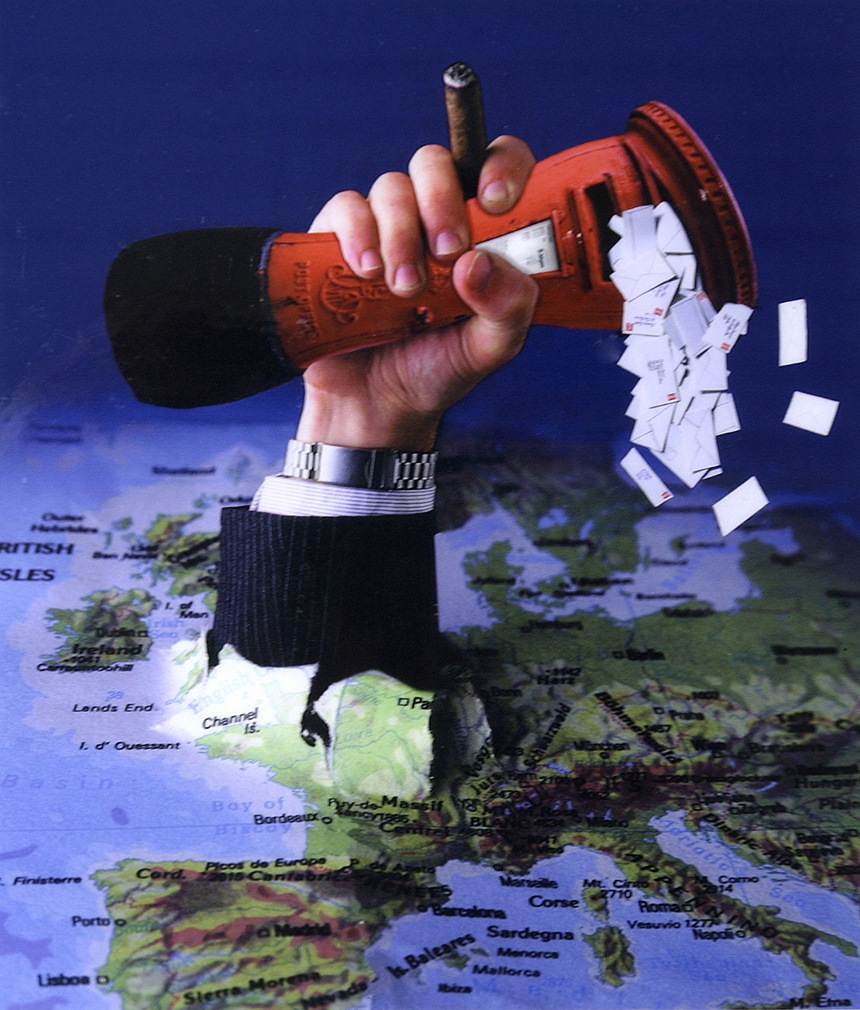 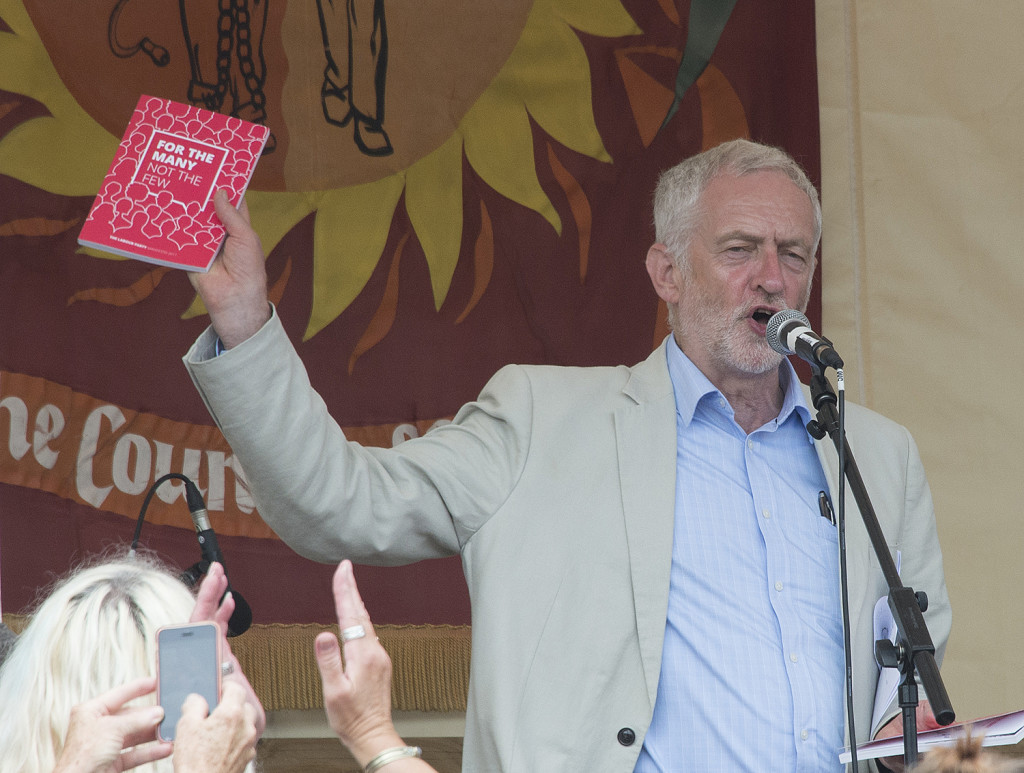 The Marshfield Mummers continue an ancient tradition every year at 11am on Boxing Day. A short, three minute play is performed a number of times along the length of the High Street in Marshfield near Bath. The play has changed little over the centuries, it is only performed on Boxing Day with a single rehearsal earlier in the morning.

The image below is of ‘Saucy Jack’ who carries his family on his back. Other characters include King William, Tenpenny Nit, Beelzebub and Dr Fennix. 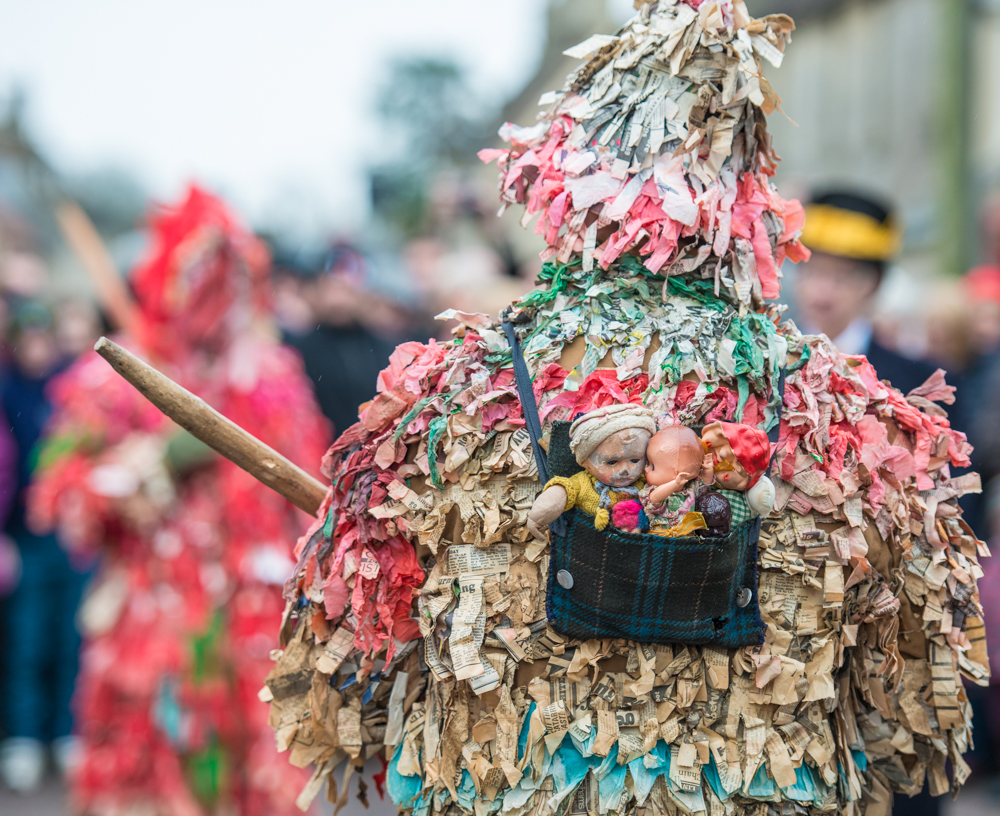 ‘Saucy Jack’ with his family on his back