Shortly after being told that my work had not been selected for this year’s ‘Y Lle Self’ (the art place) at the National Eisteddfod,  I received an invitation to show my rejected film at the Aberystwyth Art Centre as part of their Salon des Refusés exhibition.

The original Salon des Refusés was set up in the mid 19th Century by artists that had been rejected by the annual Paris Salon and decided to show their work in an alternative venue. The salon soon became a space where the many of the early impressionists could get their work seen by the public. 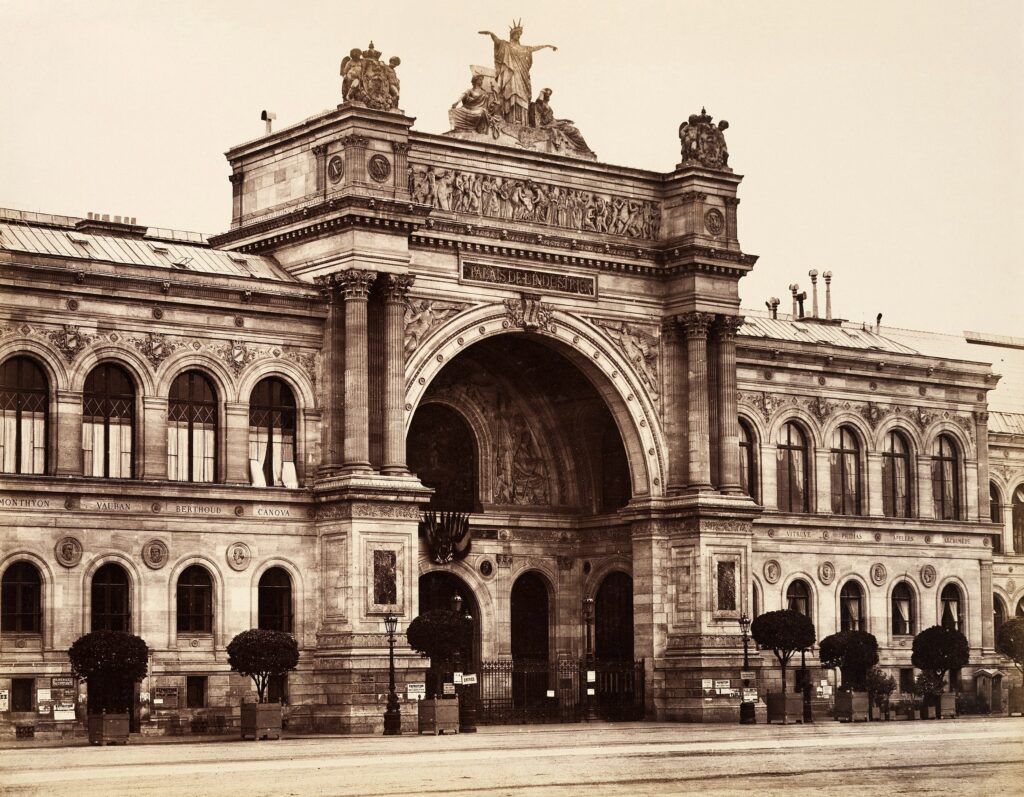 Despite not making it to the Eisteddfod itself, the work in the exhibition was of a high standard. I was proud to have my film shown in such a great venue alongside a wide range of work produced by over a 100 highly accomplished Welsh artists.

Ffion Rhys, the exhibition’s curator selected Passing trade (Masnach sy’n Pasio) for the show. This work was screened at the John Ruskin Prize and the Small Axe Film Festival in 2019 but hasn’t been out much since so it was great for it to get an airing again in Aberystwyth. 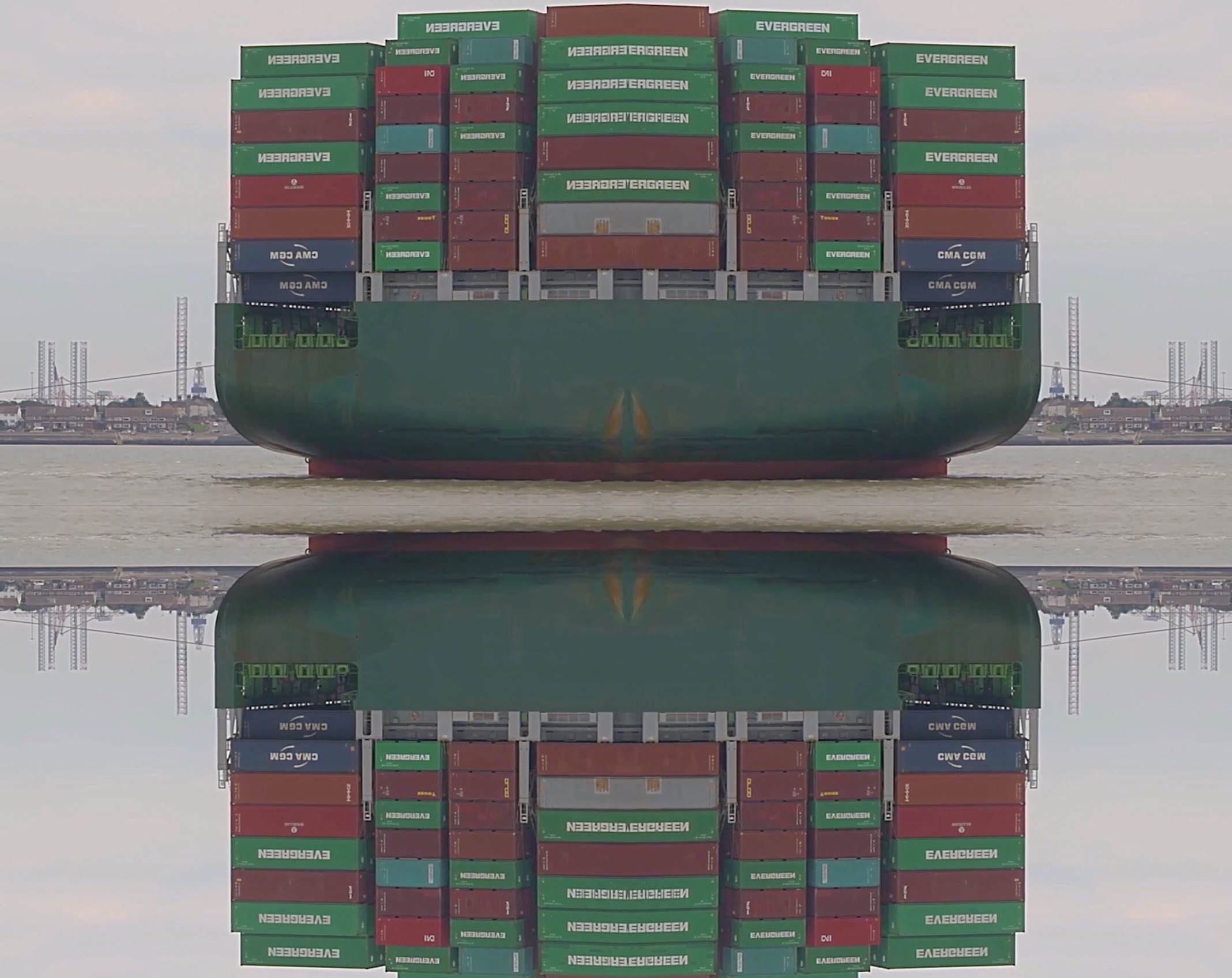 I have also included some images of other artist’s work from the exhibition. 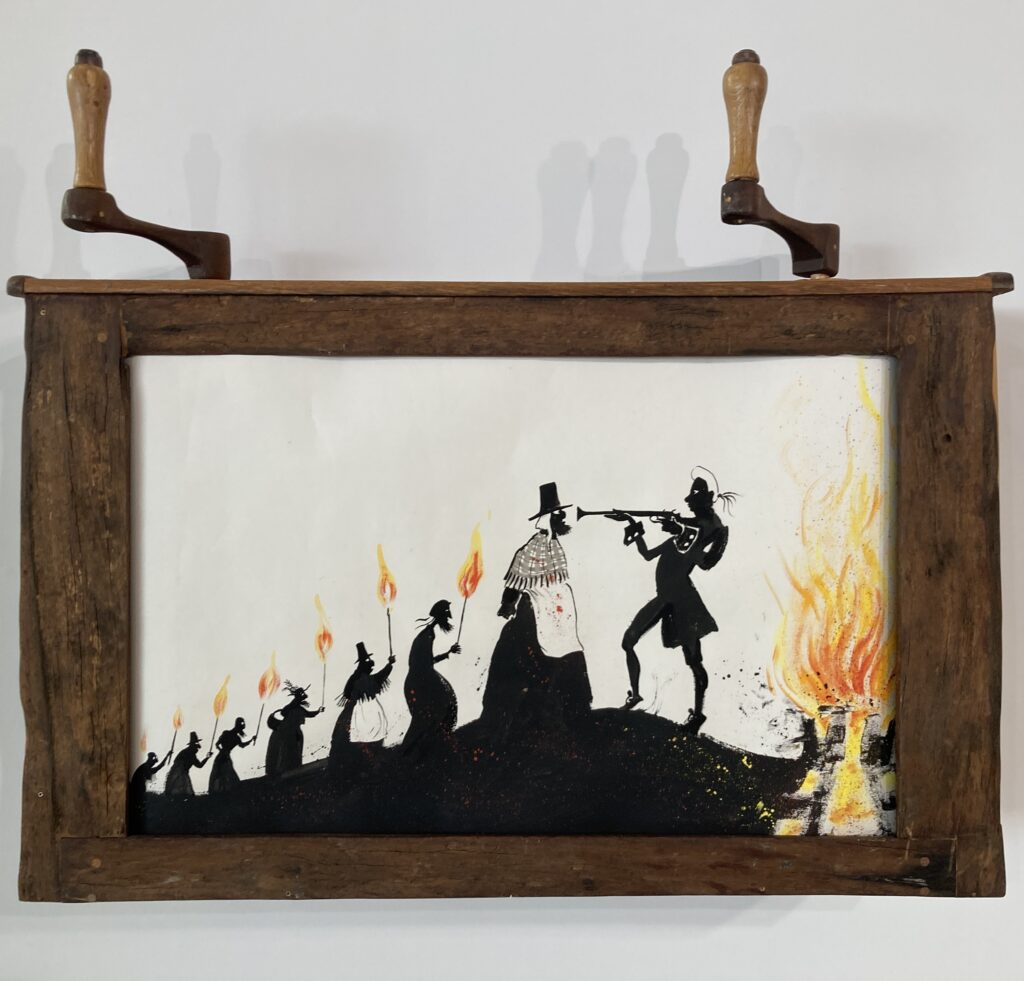 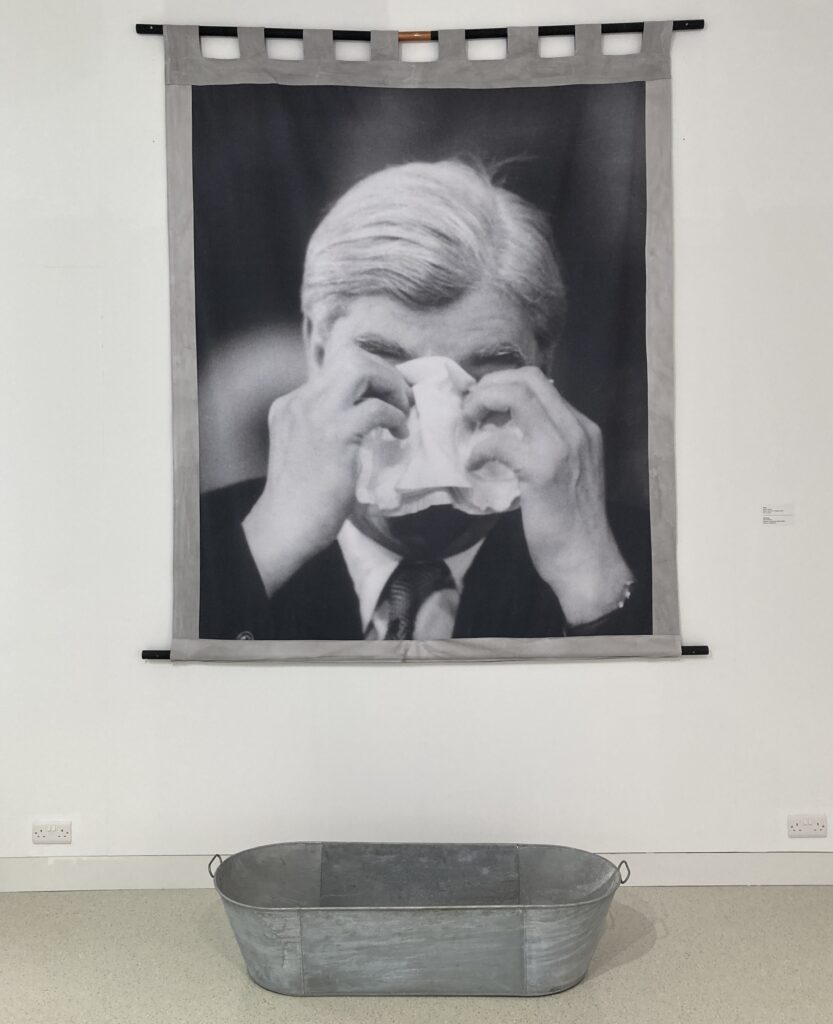 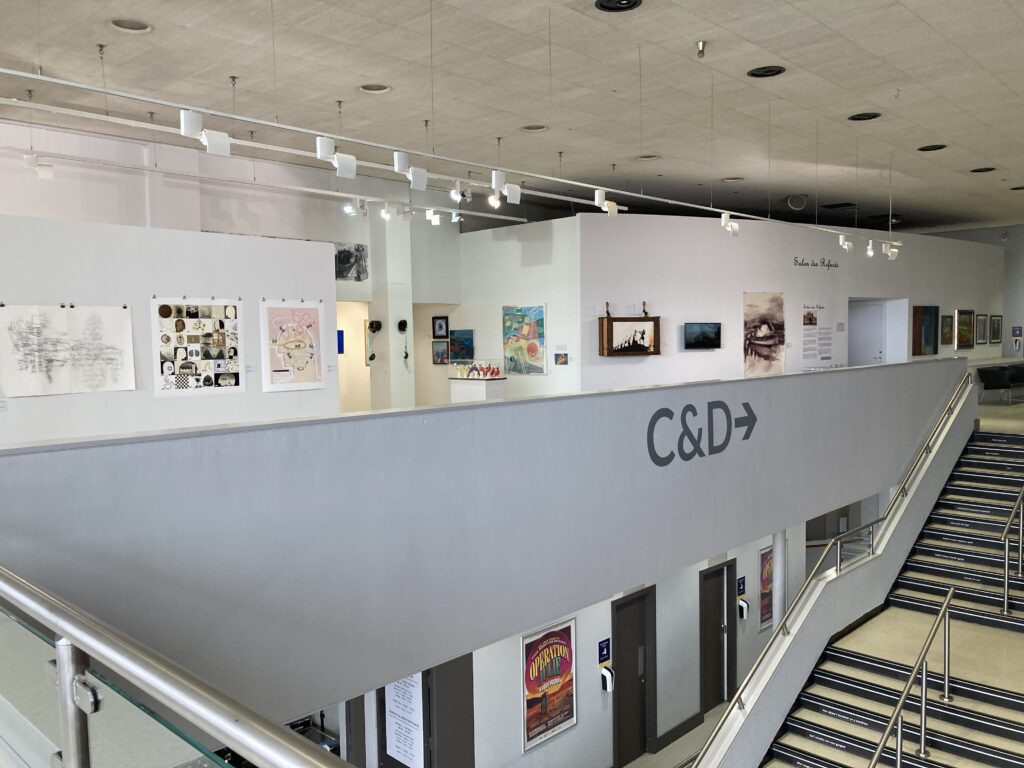 For three years in a row, my work has been shortlisted for the Signature Art Prize and screened at the gala event in London. In 2020 Passing Trade was selected, in 2021, Procession was selected and it was third time lucky this year as Terminal was selected for the finalist exhibition and was then chosen as the winning piece in the film and photography category.  It has been quite a year for this film having appeared at numerous film festivals and exhibitions both in the UK and abroad. 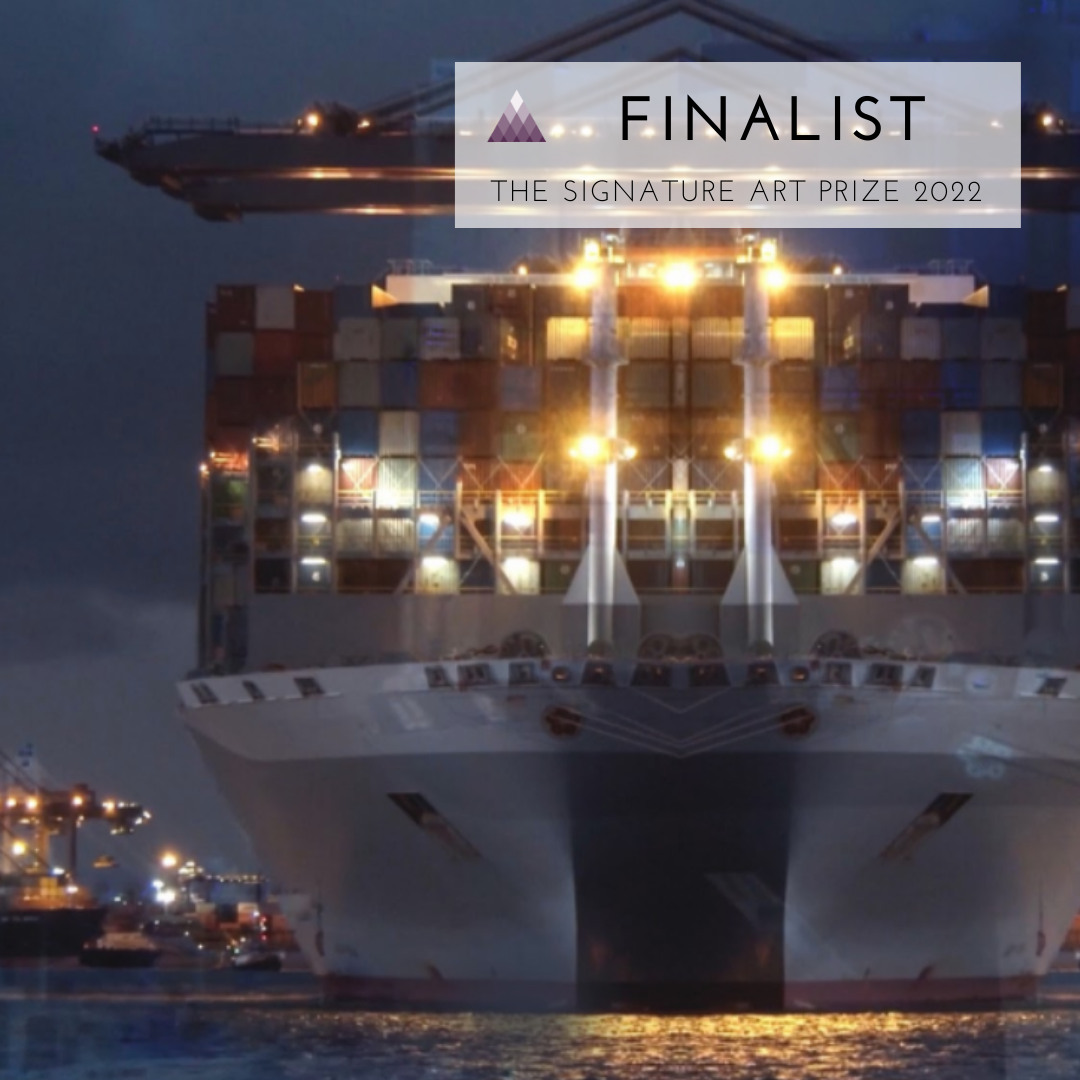 This is an image from a project I have been working on for some time on linear economics and the throwaway society. The image in this post is a close up of a damaged TV screen that I picked up on eBay. The damage area also captures a moment of acute anguish for the previous owner. The screen would have been part of a production run of many hundreds of thousands of identical units. In a single moment, the accident created something that was unique and one of a kind but also valueless.

The edited video is displayed simultaneously on two damaged , large damaged plasma TVs. The video below shows Smash as it was displayed in a group exhibition in the Sion Hill Gallery in Bath.

Following its success in winning the Zealous digital art prize and screenings at the Flatpack Film Festival in Birmingham and Sea Change in Edinburgh, Terminal is now heading to Yorkshire for the 2021 Leeds International Film Festival in November. Leeds is the largest UK film festival outside of London and selection means the film will qualify for other upcoming events, (watch this space). Tickets for the screening can be purchased online 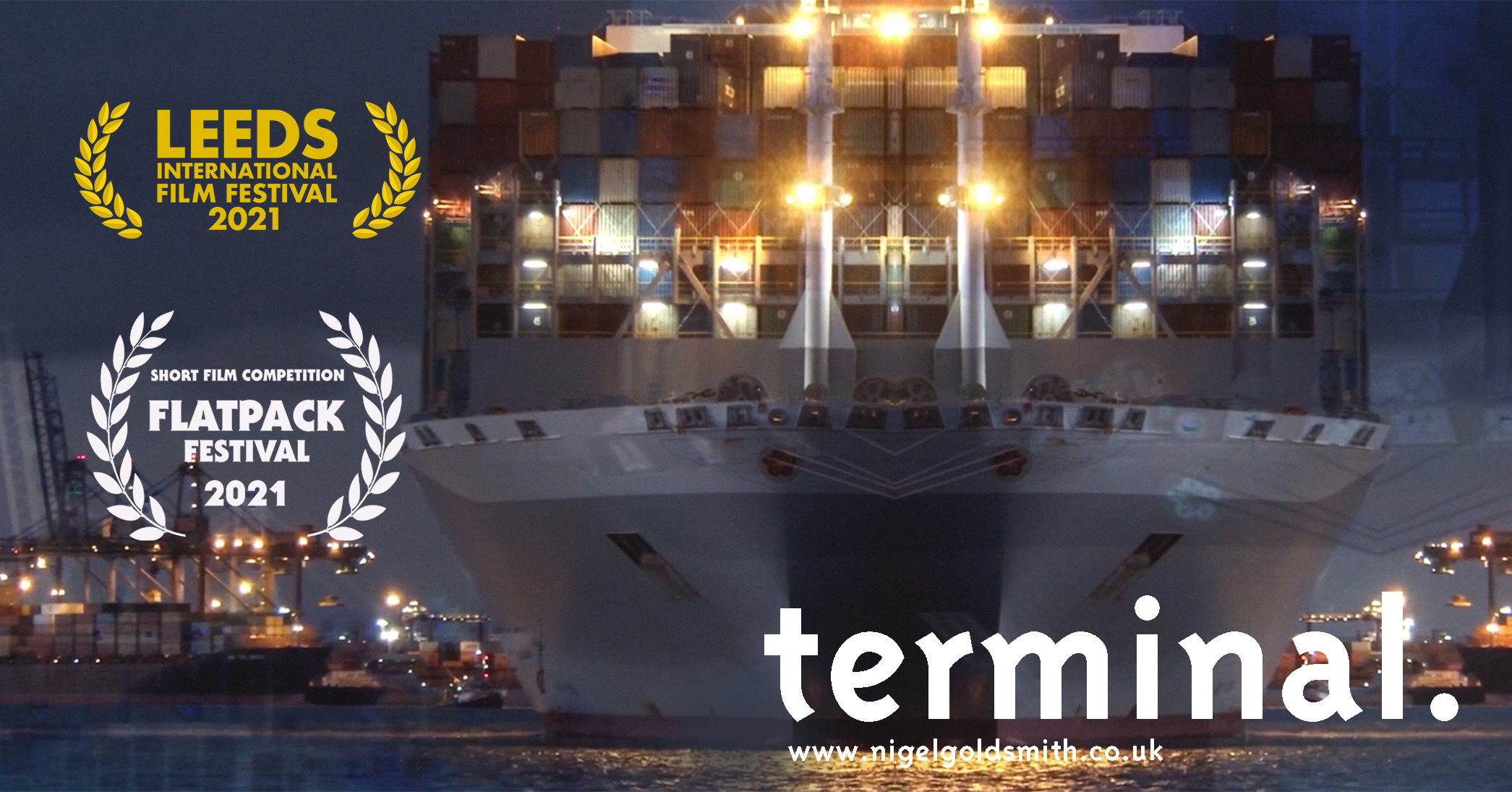 Automata 1V is currently touring European Film Festivals, last month it was screening in Rome, and in the next couple of weeks it will be showing at the Vertifilms Festival in Prague. 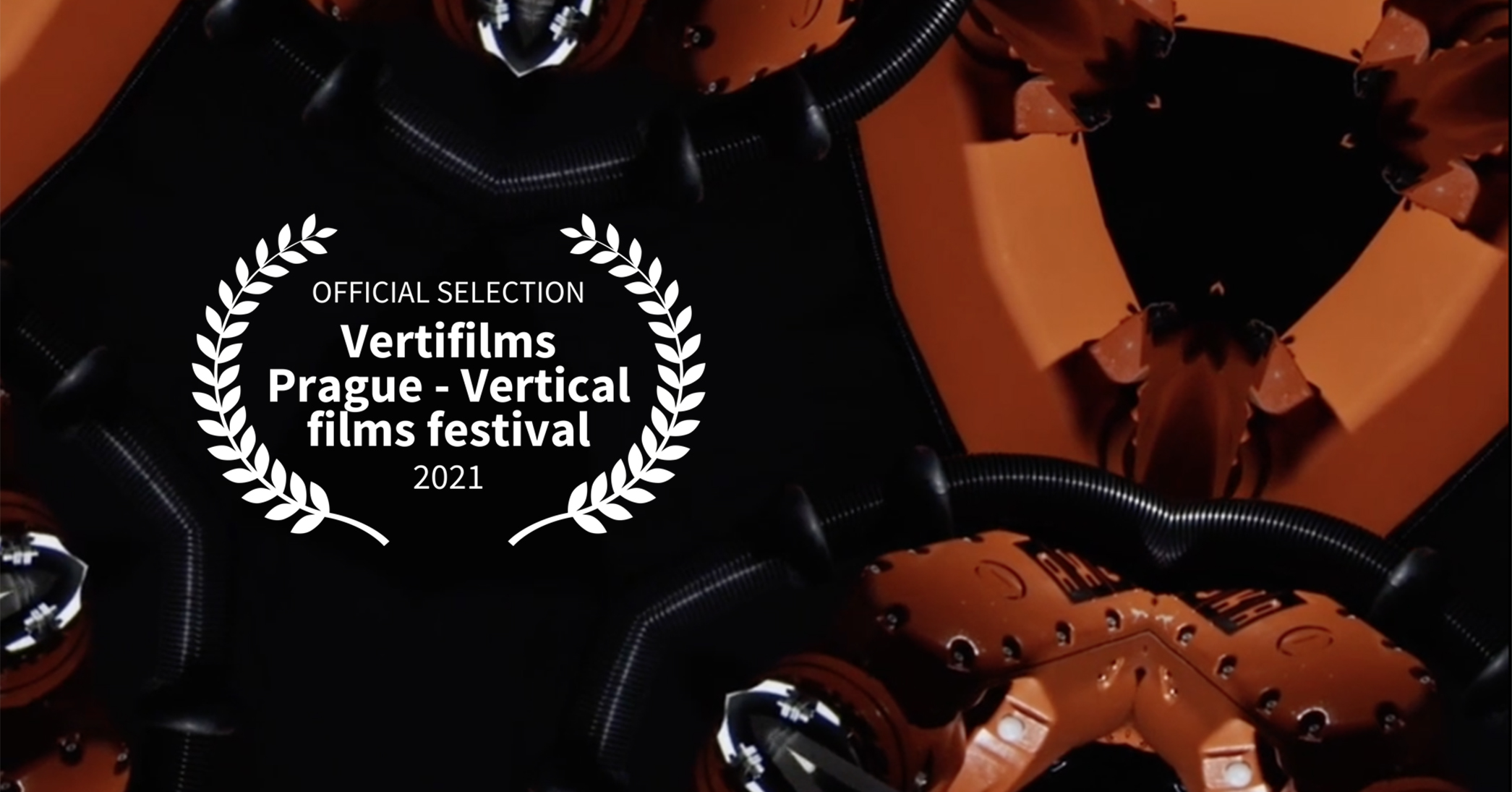