Thanks for a great tutorial on video photography. One of the best online events I have attended during lockdown. Yvonne Rogers, RAC, London

I have taught smartphone photography to hundreds of groups both online and face to face. These workshops are practical and fun and cover all of the main controls of a smartphone camera and reveal some of the hidden features that can improve the quality of your pictures or video. I also cover editing images or video on your smartphone using free or very cheap smartphone apps. I encourage a friendly and supportive learning environment where students can share their work and learn from each other. 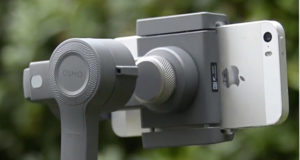 I am normally hired by organisations to deliver this course to their employees or members but I recognise that there is a demand from individuals. To run a group session all  I need to run a six hour workshop is 10 attendees paying £30 per person.

This is an online workshop and open to attendees from anywhere.

Payment is via Paypal and I try to plan sessions at a time that is convenient to all. If you are interested in attending a smartphone photography or videography course with me, please email me telling me which course you are interested in, what time or day is most convenient? If and when I have enough attendees to run a course, I will notify those on the list and request payment.

Please complete the form below if you are interested in either of these workshops (please indicate which workshop in subject field) 07973 631185 or mail@nigelgoldsmith.co.uk


You can also contact me directly by completing the form below

Since the start of the Pandemic, all of my training has moved online.  By far the most popular subject is smartphone photography. I have delivered online training to individuals and to groups of over 300. Smartphone photography courses make great staff training activities, link well with social media training as well as being purely for pleasure. Training is tailored to suit the needs of the client but typically involves the hidden features of the smartphone camera, taking control of your smartphone camera, getting better pictures and editing on your smartphone using Snapseed. I can also deliver courses on smartphone videography.

Nigel put together an excellent three hour online presentation on the use of smartphone cameras.  The content was well thought out, timed to perfection, presented seamlessly and so in demand that we ran a further 5 sessions for groups of 12 participants.  He adapted it to suit all camera models and covered most of their technical capabilities aswell as looking at the editing software.   His knowledge and presentation skills were appreciated by beginners as well as the more experienced photographers in our group. Gillian Tiplady, Royal Automobile Club 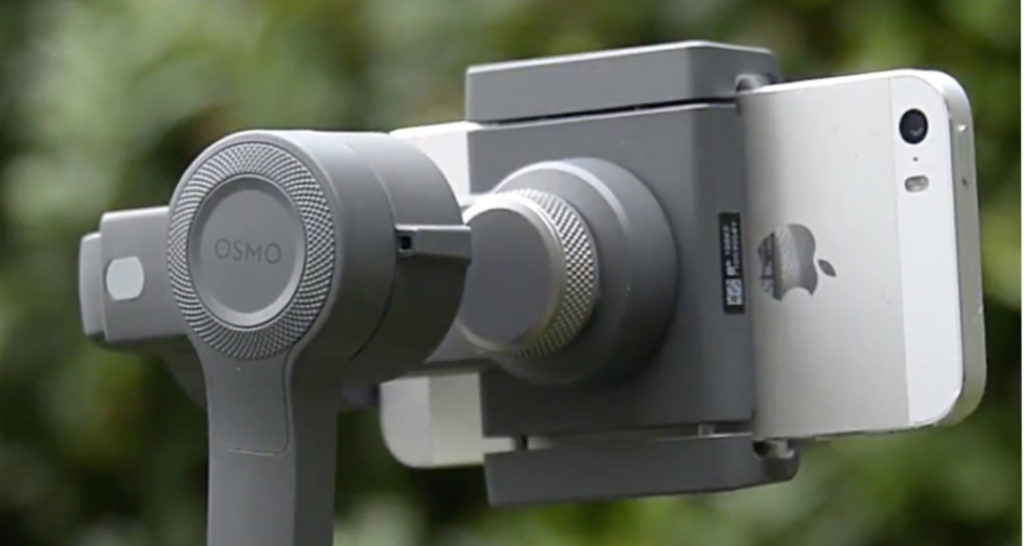 Clients for my smartphone photography training courses include; Microsoft, the Royal Photographic Society, the Royal Automobile Club, Zurich Insurance and numerous individuals and camera clubs both in the UK and abroad.

Talks and workshops are tailored for each audience or group but typical sessions include;

Email me for more information or for a quote.

Due to popular demand, over the next few months I am moving all of my training and consultancy services online. You can now learn Photoshop, Lightroom Classic, smartphone photography and videography as 1:1 or 1:2 sessions via Skype, Zoom, or Google Hangouts.

For ‘off the shelf’ teaching sessions, the price is £30 for 40 minutes. If you would like bespoke training tailored to your needs, prices start at £35/hour. As there is no charge for travel, this training is available to you wherever you are in the world. I should be able to offer sessions at a time that suits you.

Nigel gave me technical and video shooting tips that will take me to the next step of filming my own business video. He is a knowledgeable and generous teacher.  N.P. Athens, Greece 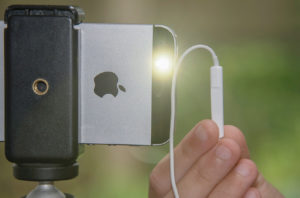 I can also offer bespoke training on most aspects of digital and analogue photography, lighting and even pinhole camera making and photography.

I have delivered courses and small group training at; University of Bristol, University of Bath, Coventry University, to Zurich Insurance, Microsoft, National Trust, BBC, among others.

If you would like to know more, please let me know. mail@nigelgoldsmith.co.uk 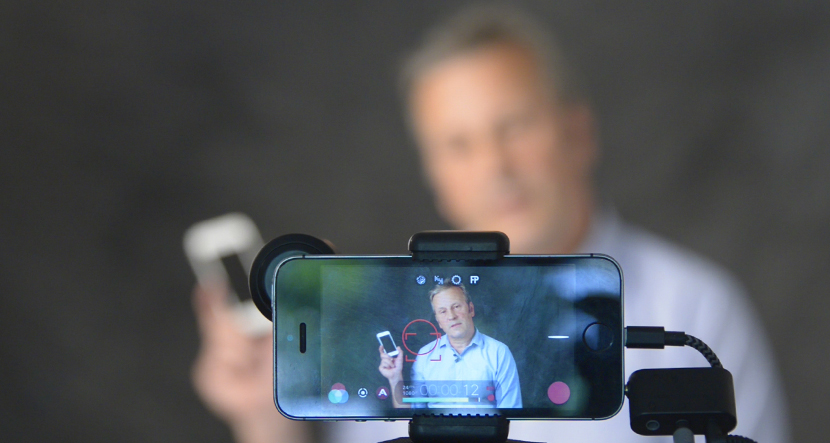 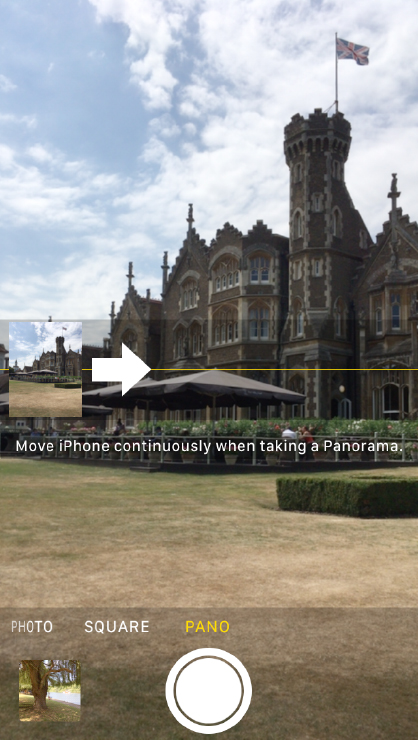 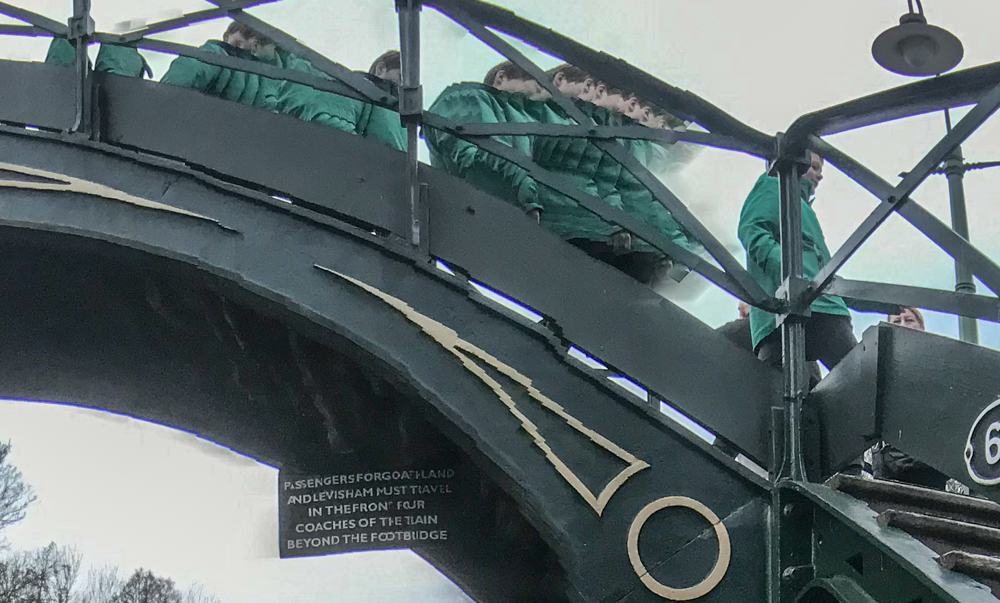 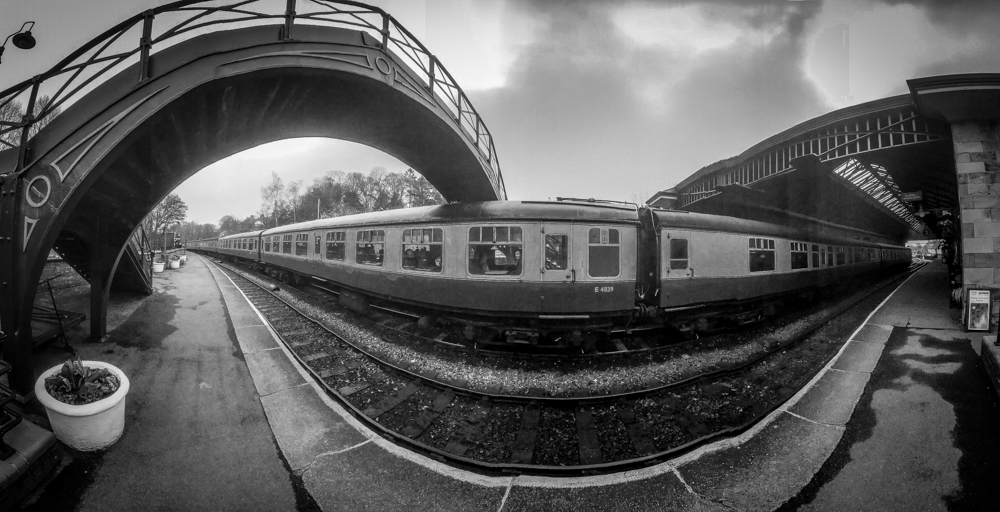 Most smartphones are capable of producing good quality videos if used with care. This short instructional video was shot on an iPhone SE using FilmicPro.

This is a taste of what would be covered in a longer workshop. If you would like to learn more about my smartphone photography or videography workshops, please let me know.

Clients include; The Royal Photographic Society, the WI, Microsoft and the University of Bath.